heroes of the storm team

Check out the blog post for full details: storm-esports.com/storm-joins-heroesccl/

Chase was interested in console games while growing up but switched to PC in 2012 when some friends introduced him to LoL – hooked on MOBA’s ever since. He was a challenger in LoL for 2 seasons before switching to HotS in 2016. After multiple years competing in HGC and also playing in the CCL during season 1 of 2020, Chase is ready to lead the STORM team to victory in HeroesCCL Season 2 and claim the championship title.

Josh started playing HotS in 2015 after being introduced by a friend. For most of his career, he’s been a competitive ladder player with a few amateur tournaments under the belt. Josh hopes to usher in an era of winning on STORM while providing the community a fun meme-filled viewing experience. In his spare time, Josh enjoys playing chess, TFT, and Albion with friends.

Kevin spent his childhood playing Blizzard games – mostly Diablo 2 and Starcraft 2 arcade mod. His aunts and uncles were heavily invested in these games which piqued his interest. Picking up HotS in 2017 and entering the competitive scene in 2018, the last few years have been filled with many tournaments, leagues, scrims, and competition. Kevin is excited to continue his journey under the STORM name.

Avery has been playing HotS casually since preseason. After his college lacrosse career ended he started playing HotS competitively and has become known for his energy and flashy plays. Outside of HotS, Avery is an olympic lifter. Entering his second season of Heroes CCL with STORM, he’s focused on results and helping his team win it all.

Sam has been watching esports since 2009 with HotS taking over his life around 2016. There is always an ongoing event or development opportunity that he is invested in which ultimately makes him such a great manager for the STORM HotS team.

There aren’t many things that can pull Sam’s eyes away from watching matches, casting, or competing in weekly leagues. The few items would be cooking, event planning (weddings, film festivals, concerts), building things, and supporting people in achieving their dreams. 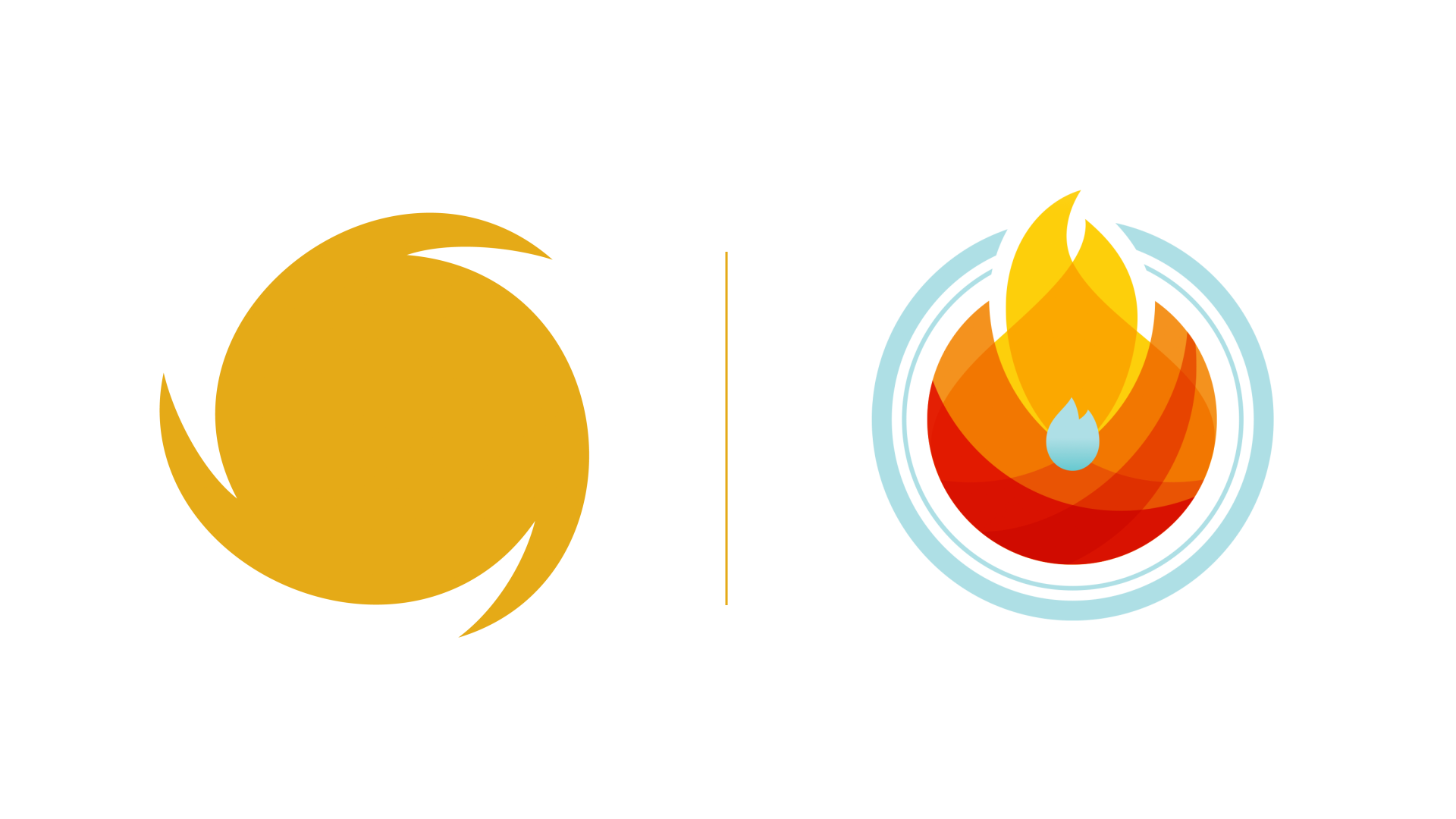