And… we’re back with quick update to make sure you are still tuned in to the status of the STORM CS:GO team. We didn’t want you to forget about the OG squad – how could you though…? They are pretty amazing.

The team was able to end the ESEA open season 36 with a record of 8-8! The effort put in this season is not forgotten, even if the team was just few positions shy of qualifying for playoffs.

One of the largest contributing factors to the this success is how dedicated all members were to consistent practices and regularly cadenced scrims against higher tiered teams.

More importantly, we saw de_dust2 for the first time late into the season, which honestly, was an accident… but the team pushed through the surprise/shock and were able to pull out a win against 217. All of the match scores can be found below but also available on the STORM ESEA team page. 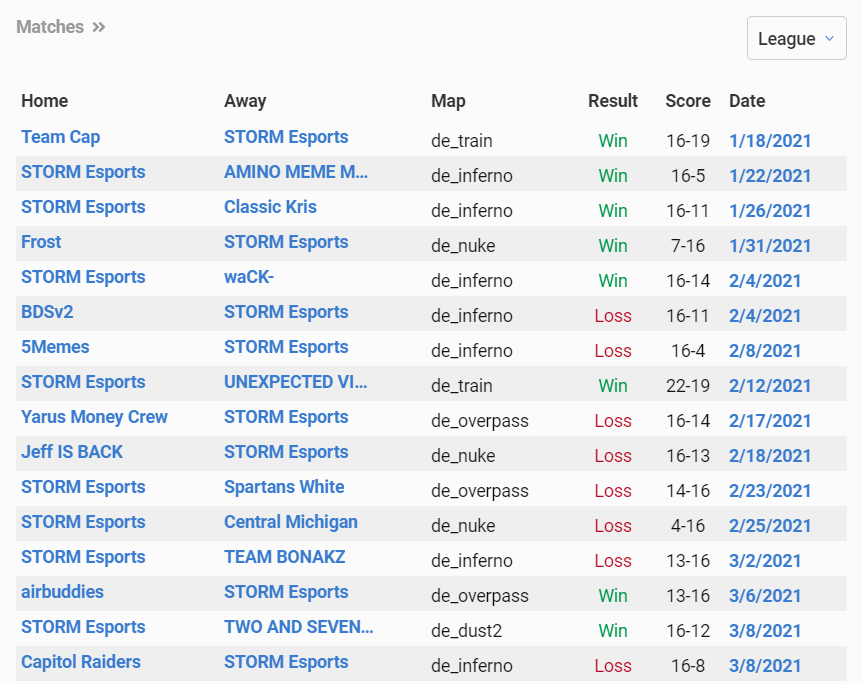 STORM offers the team members a private practice server running custom plugins to help with utility lineups and creating that nifty stratbook. King, captain, has the routine down and planned utility for every member to learn before matches which was valuable info for every league match to date.

This season was by far the most structured which led to higher performance of all roster members. This peak level of gameplay shined through during live broadcasts precisely captured by our in-house observer Alcove, and casted by Coop and R3d. Big thanks to the production team for the hard work! 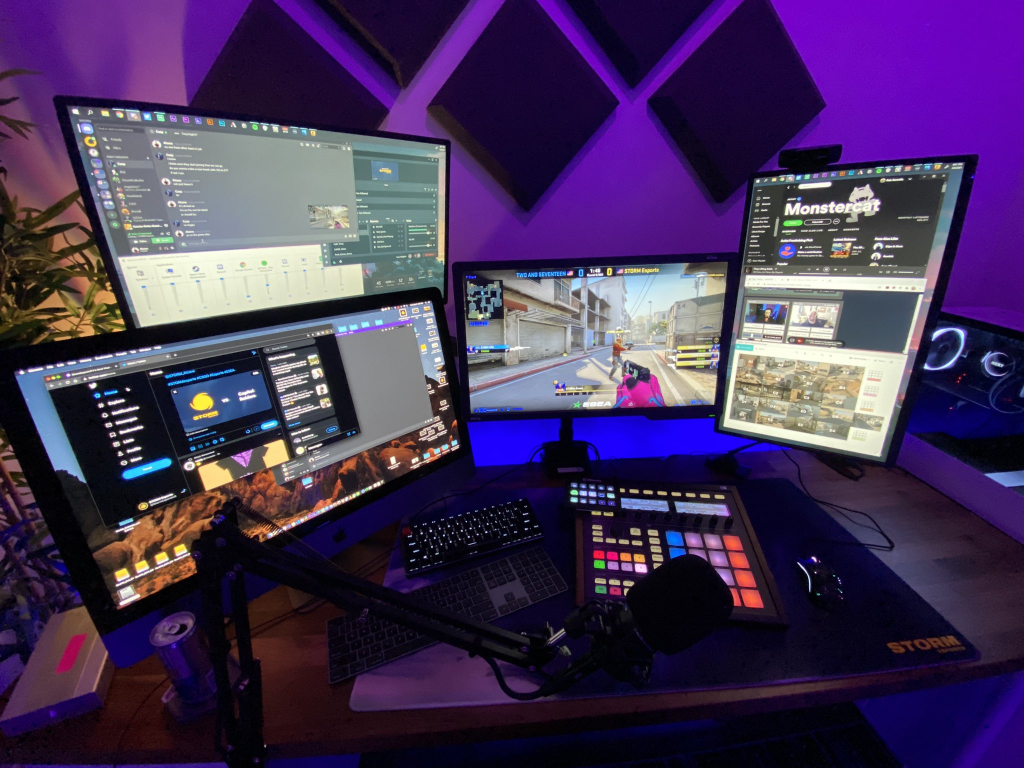 Broadcasting double-header – last 2 games of the season for STORM Esports.

One thing that STORM wanted to continue pushing this season for the team was broadcasting every match on StormEsportsTV twitch. We managed to only miss 1 game out of the 16 which is a massive achievement for a broadcasting team of 3 people. The VOD collection for all 15 matches from S36 is available on twitch for your viewing pleasure.

Because of the consistent dedication to broadcasts, the amount of clips generated surpassed the amount that would be manageable for an all encompassing edit. However, we do have something for ya. Check out the highlight reel below from the entire season – proudly edited by Jelbert, asst. video editor of STORM Esports.

Last but not least, see you all in season 37. STORM will come prepared with a beefed up roster ready to make it out of Open. If you are interested in showing what you got and think STORM deserves your talent, reach out to King through the STORM Discord. 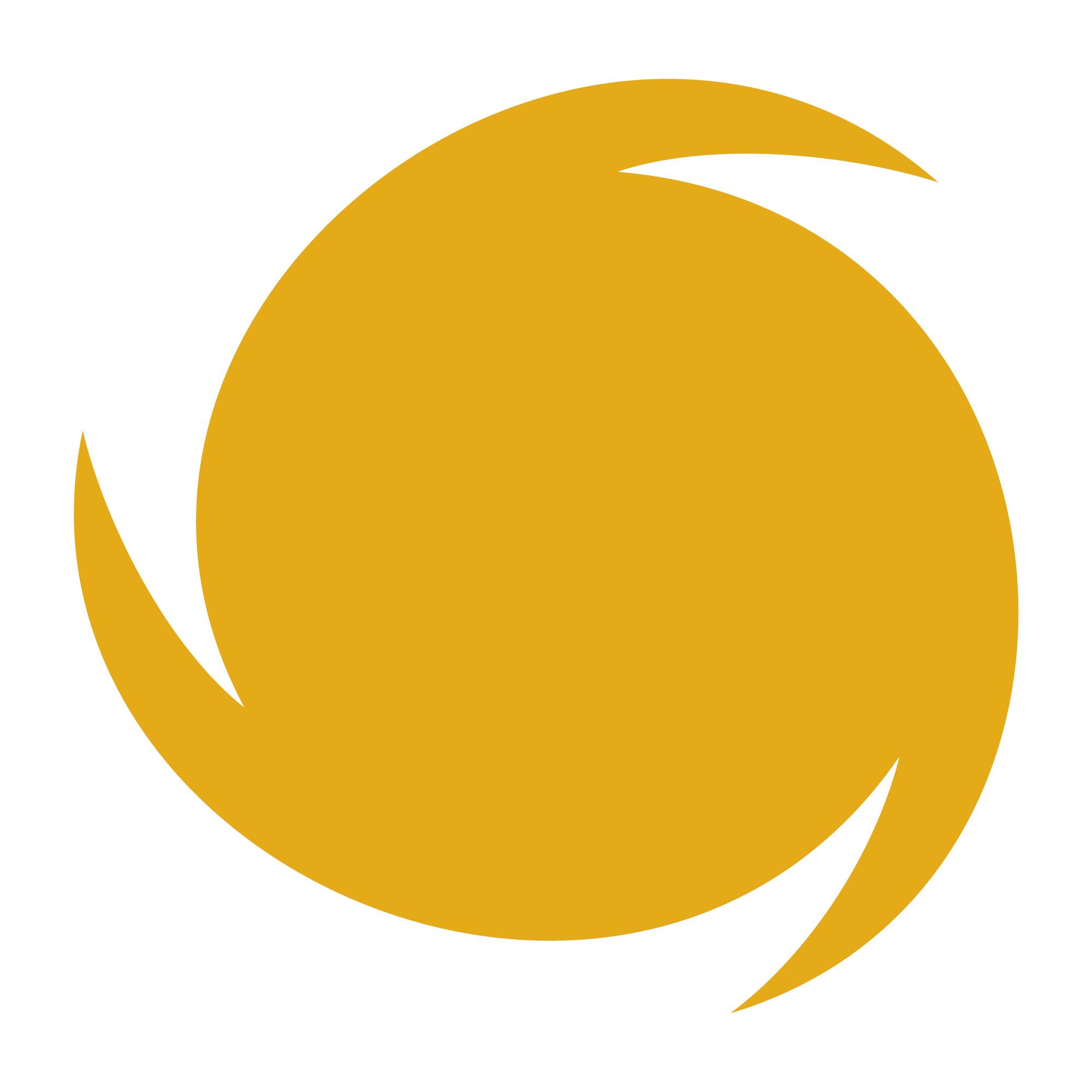 Welcome to the STORM!